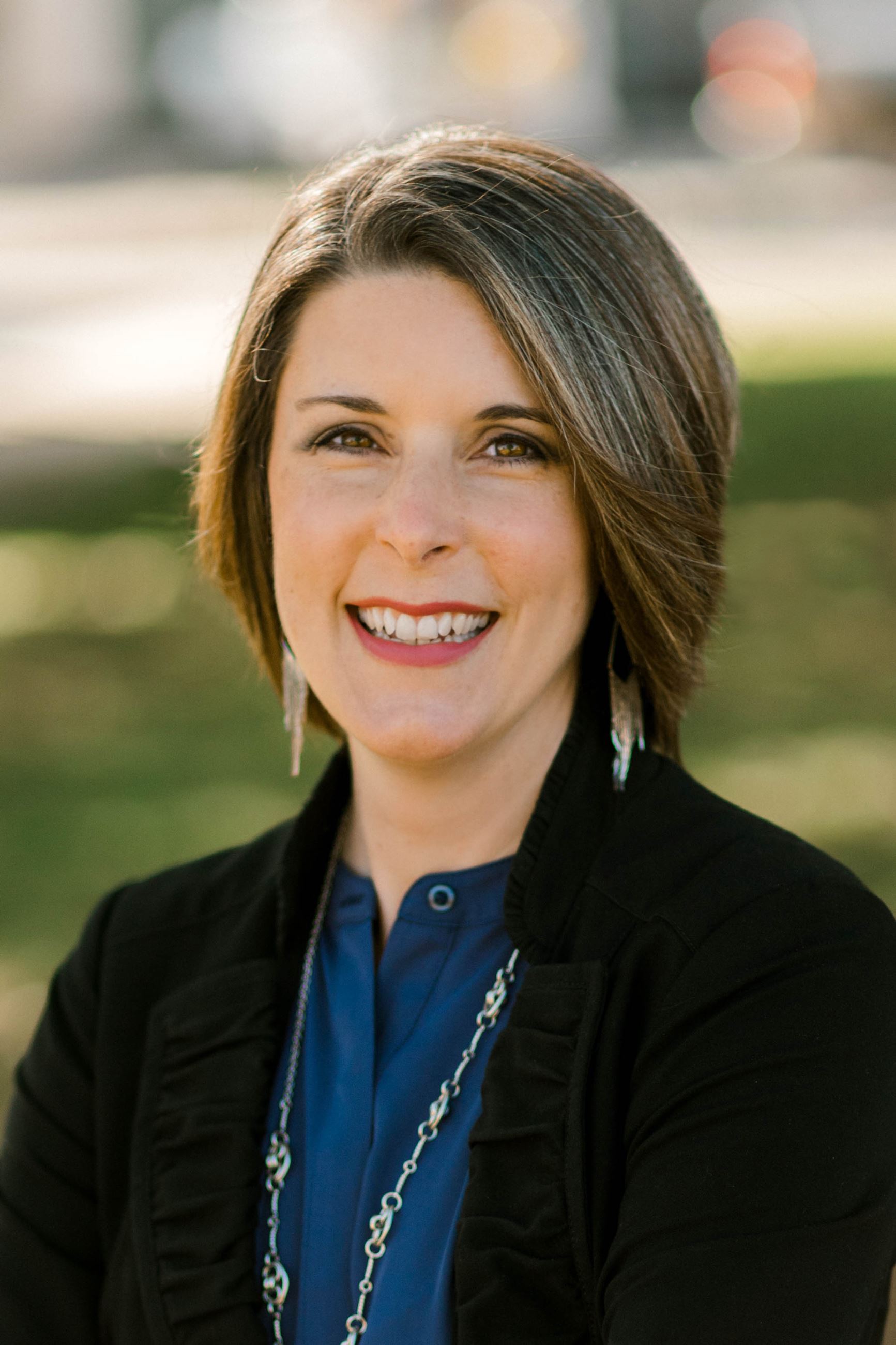 The Brownwood City Council appointed Emily Crawford as City Manager on April 14, 2015. In her service as the City Manager, Crawford is responsible for the daily operations of the municipal organization. She manages a staff of approximately 300 employees and a budget of over $35 million.

Emily reports to the Mayor and a five-member Council, and serves as the chief executive officer across 34 operating departments serving a population of nearly 20,000 residents.

Emily and her husband, Scotty, have been married for 24 years. They have an adult son and daughter-in-law and a teenage son. They enjoy traveling, hosting dinner parties, running, and attending concerts.