Create an Account - Increase your productivity, customize your experience, and engage in information you care about.

The City of Brownwood is located in west central Texas and is the county seat for Brown County.  Incorporated in 1884, Brownwood was settled by farmers and cattle ranchers and was later dominated by the cotton industry.  Brownwood went through two boom periods in the first half of the twentieth century; that being the oil industry and later the formation of Camp Bowie during World War II.

Today, with a population of 19,288 Brownwood is home to many industries.  Our community’s economic base has diversified and broadened through cooperative efforts between the City and industry leaders such as 3M, Kohler, and Superior Essex.  These companies are major community employers along with the Brownwood Regional Medical Center and Brownwood Independent School District.  An increase in local businesses, additional health services, tourism and retirement contribute to making this community “Feel like Home”.

The Administration Division consists of the Chief, Assistant Chief, one narcotics investigator, one Records Manager, one administrative assistant and one evidence custodian. 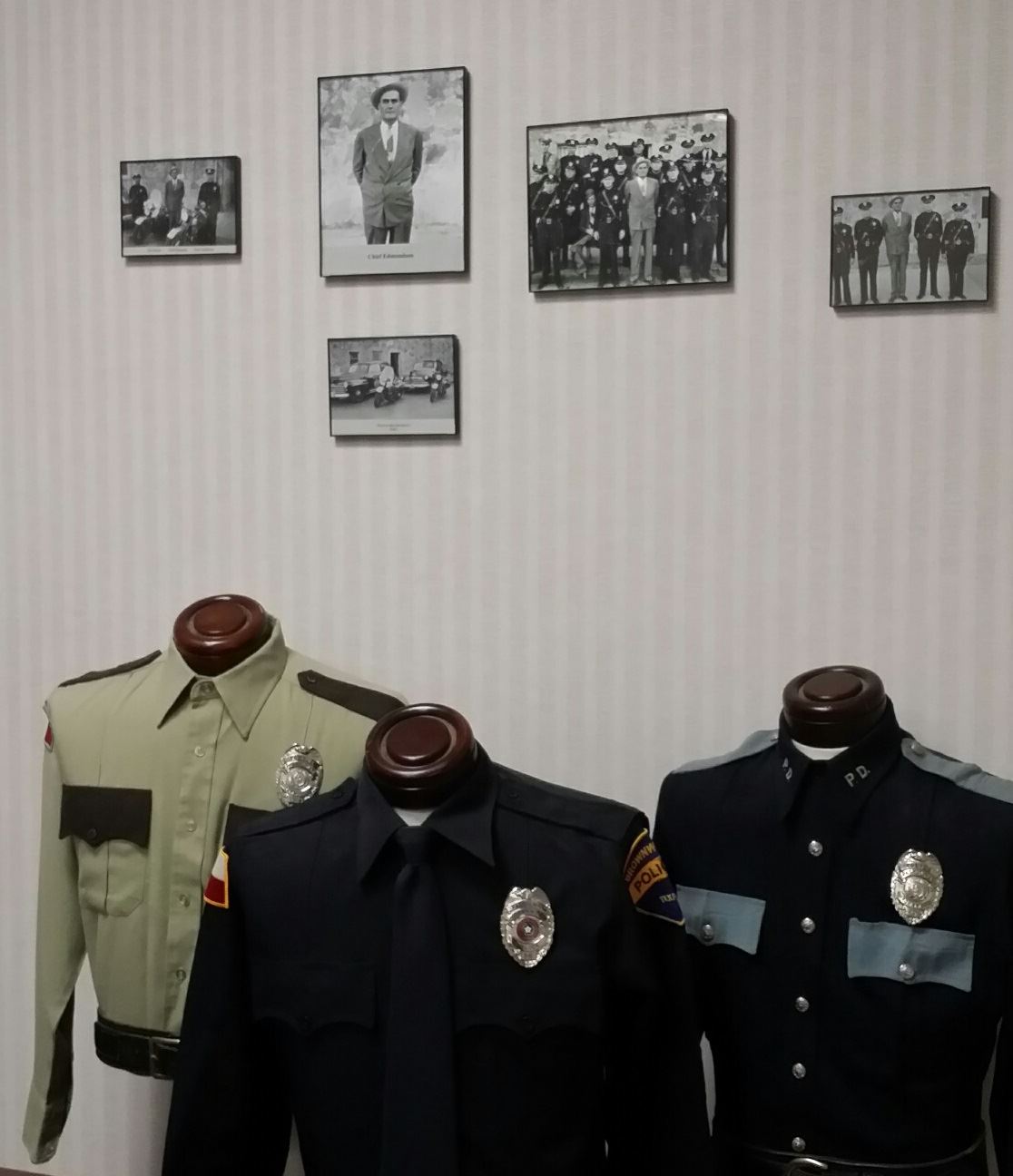 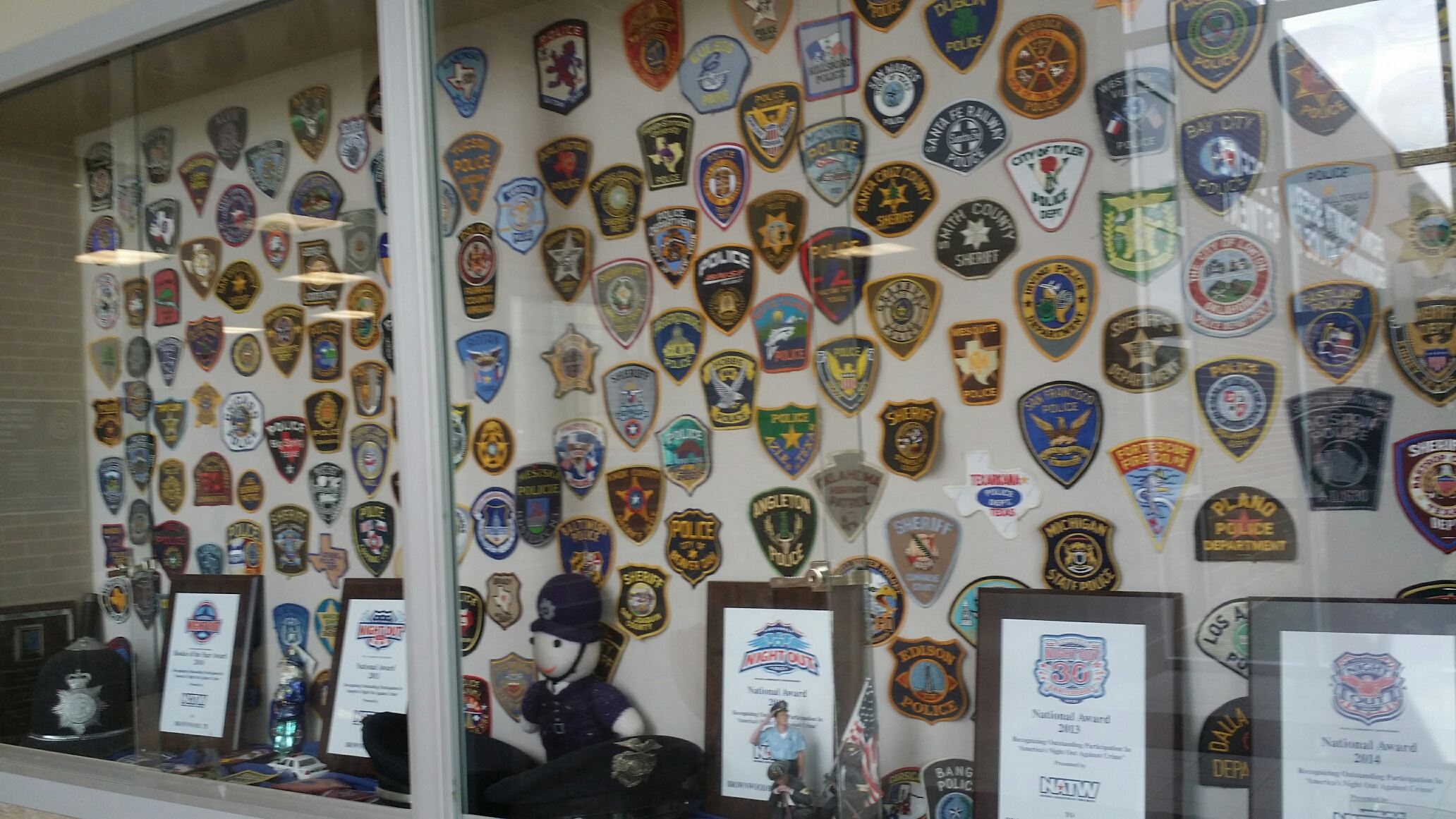 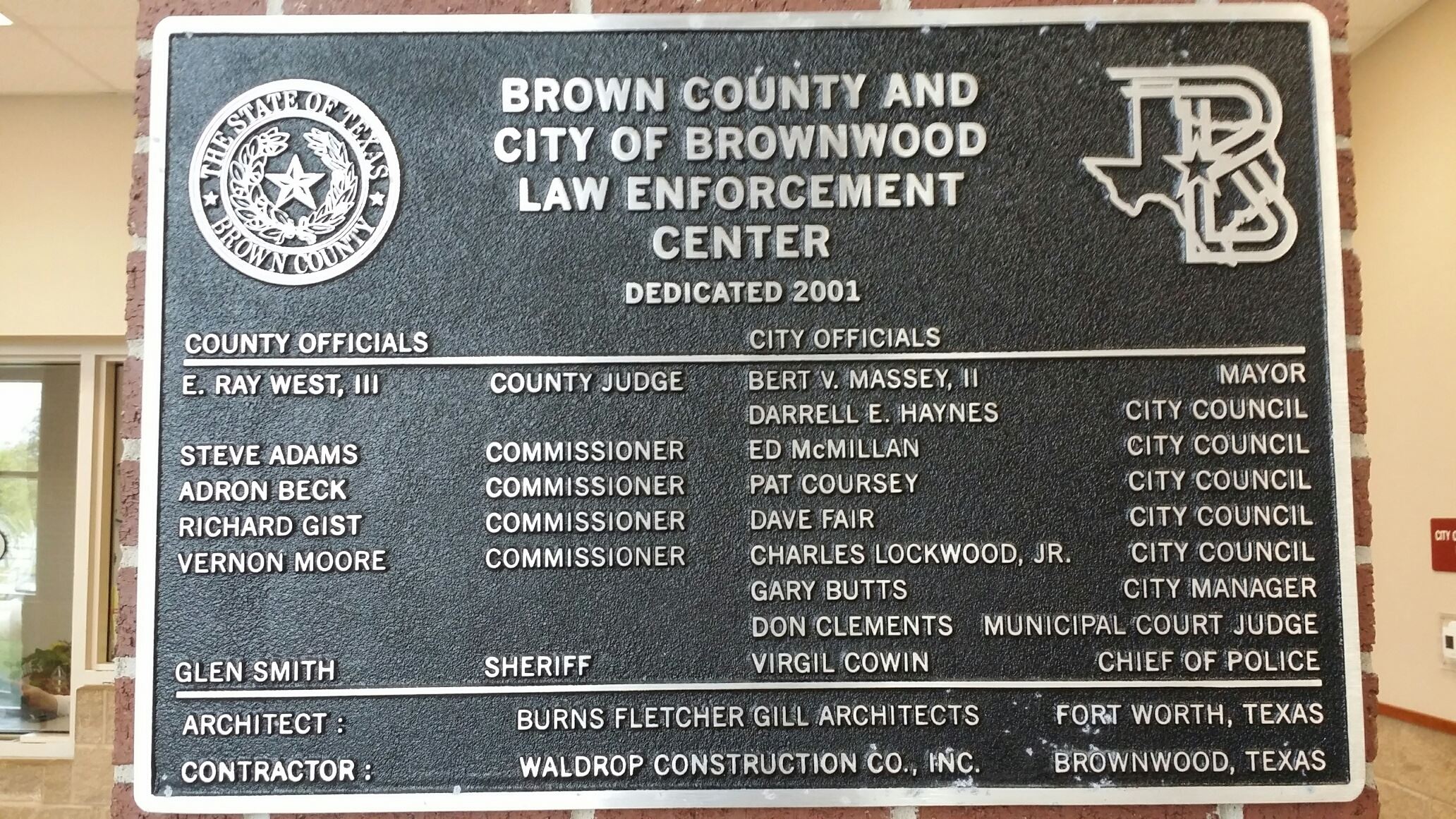